The Encyclopedia of Cajun Culture lists Zydeco as follows:
Zydeco is a popular accordion-based musical genre hailing from the prairies of south-central and southwest Louisiana. Contrary to popular belief, it is not Cajun in origin; rather Zydeco is the music of south Louisiana’s Creoles of color, who borrowed many of Zydeco’s defining elements from Cajun music. (In turn, Cajun music borrowed many of its traits from Creole music.)
From Wise Geek.com:
The name zydeco comes from the French phrase that means, “The snap beans are not salty.” Les haricots (the snap beans) is pronounced “lay-zydeco.” The phrase is a metaphor for hard times. Creoles traditionally seasoned their food, including their snap beans, with salted meat. When times were bad, salted meat became too expensive, which explained why "the beans aren’t salty."
Although zydeco music can contain a wide spectrum of musical instruments, the core instruments used are an accordion and a frottoir, which is a special kind of washboard also called a rubboard which was invented by Clifton Chenier. Throughout the 20th century, other instruments such as electric guitars, Cajun triangles and horns have been added to the standard instruments plus a bass and drums.  Rythm and Blues have been interjected into a lot of today's Zydeco music as well.
Other Featured Artists
Website Designed By Rite Price Websites  www.ritepricewebsites.com  © 2021 Cajun Festival - Medina Lake 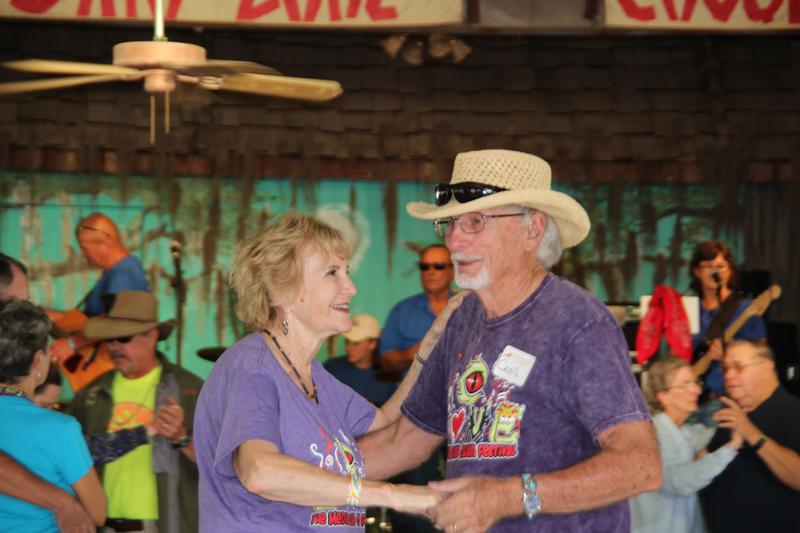 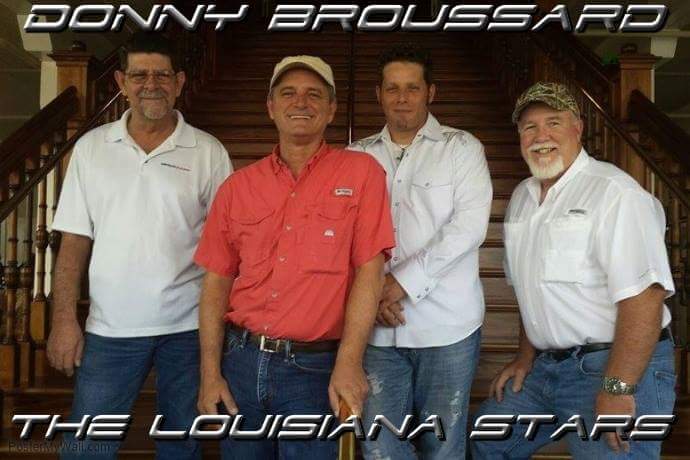 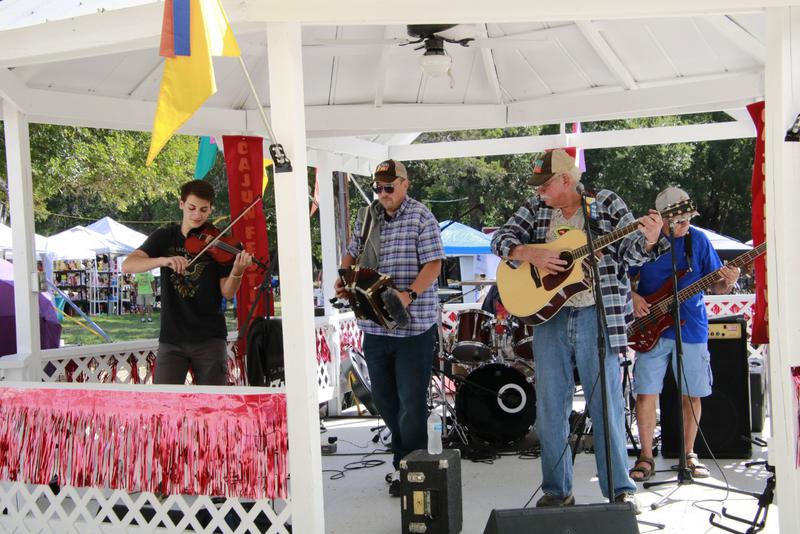 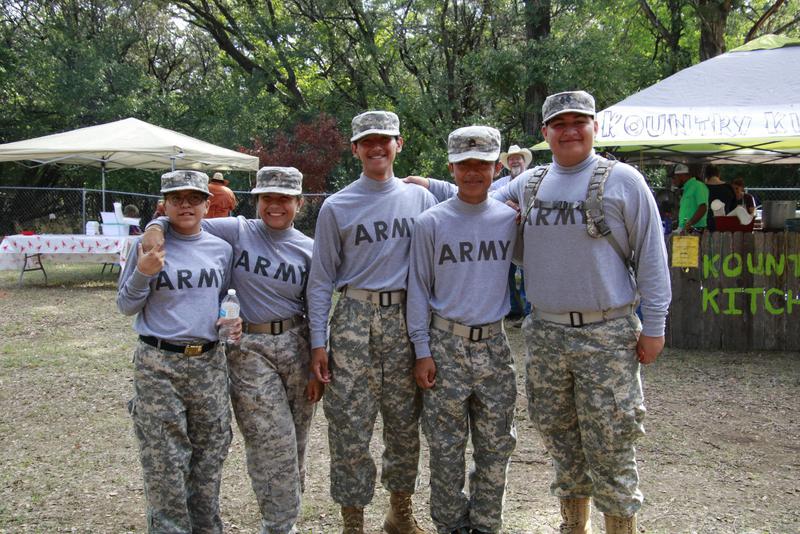 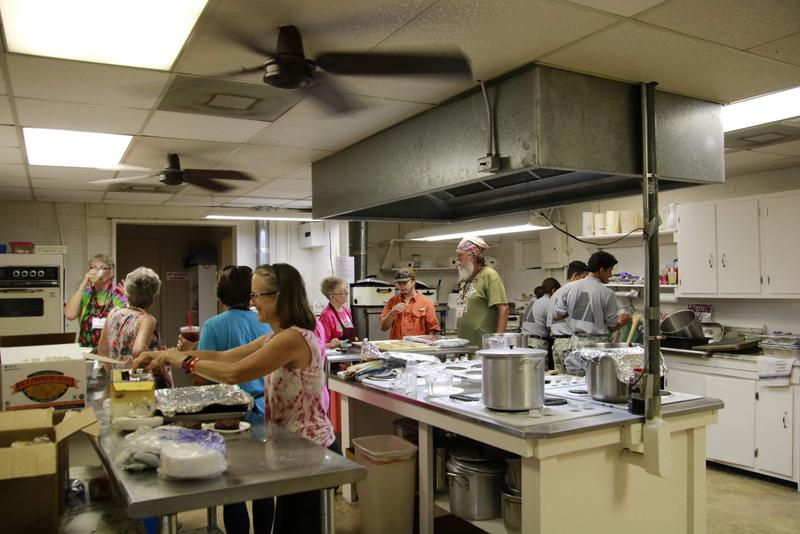 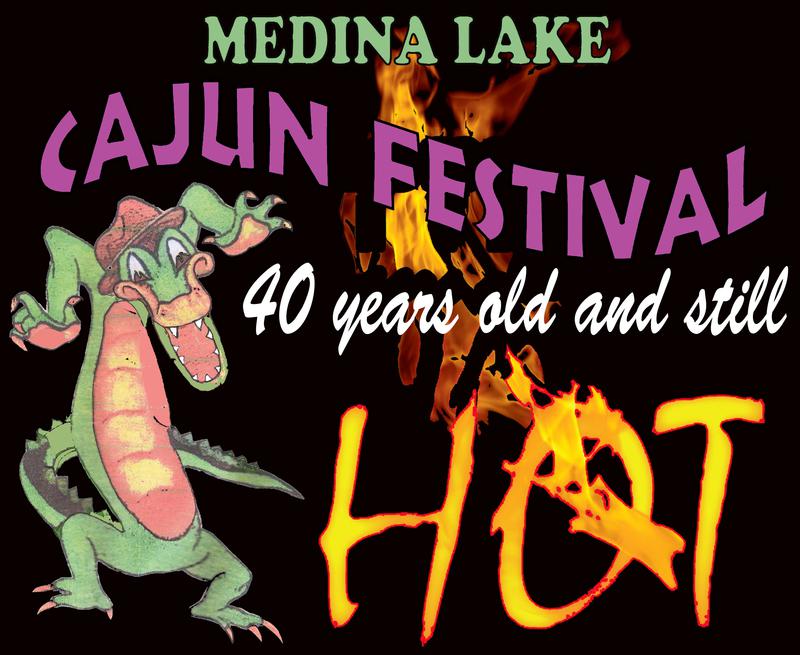 Get Your Tee Shirt 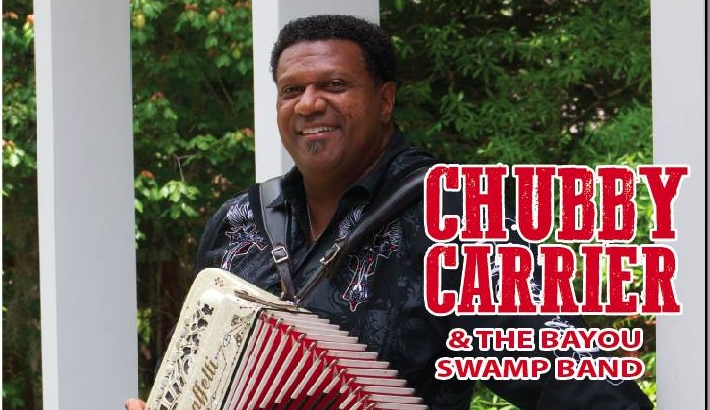